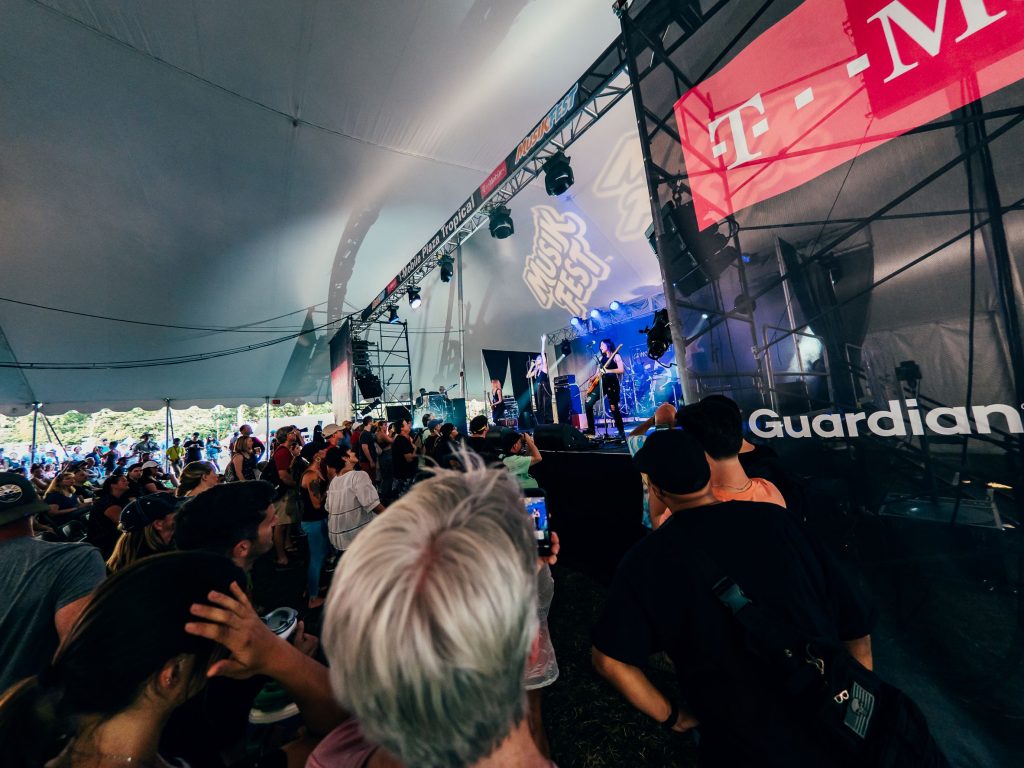 Formed in 2014, The Great Heights Band has released 2 full length albums entitled “rad-pop.” (2018) and “Songs in Eastern Standard Timing” (2015) via CI Records (August Burns Red, The Pink Spiders, Carousel Kings). The quartette also released an EP called “Cabin Fever” during 2020 on their own label rad-pop. records. Since its inception, TGHB has been a DIY effort, with songwriting, production, and art handled primarily within the band or by friends.

What happens when you put together 3 dudes with musical ability, a love for Blink 182 and a similarly warped sense of humor? You get The Dude Ranch! Consisting of guitarist/vocalist Gerard Canonico, bassist/vocalist Zach Falkow and drummer Micah Cowher, The Dude Ranch will transport you straight back to the late 90’s when the US only had three major music festivals and Furbees were still being sold un-ironically.

Start Making Sense presents Tom Petty’s “Wildflowers” and More. Start Making Sense will be performing the entire Wildflowers album in order. Plus a few classic Tom Petty songs, and a few from the “All The Rest” album as well. The time is now for them to pay tribute to what they feel is one of the greatest, most honest, beautiful and perfect albums ever made.

Curley Taylor’s bluesy, soulful vocals and his band’s hard driving Zydeco beat blend to create high-energy dance music for all audiences. His music is true to its roots in Louisiana Zydeco, but contemporary enough to appeal to a broad range of music lovers. With seven CDs of original music, Curley Taylor and Zydeco Trouble play their own style of Zydeco, infused with old school R&B, Blues and Southern Soul.

While the band takes their name from a mystical folklore creature of the night, Galipote is anything but a nightmarish concoction. In fact, its deft and ease with various Caribbean rhythms and instruments of West Indian folklore, within a rock format that doesn’t shy away from the blues, makes Galipote a unique world beat rock band with a potent, high energy sonic recipe sure to delight even the most jaded of listeners.

Joe Hertler & The Rainbow Seekers will make a sprightly young groove doctor out of anyone. With spectacular energy pulsating from every member of the band, the Rainbow Seekers could illuminate the very chambers of Heaven.

The Contact Collective family is a musical unit with five members, all coming from unique backgrounds to come together to create a wonderful blend of sound. Come journey through music with us as we tell stories through both original and covered content.

Hector Rosado, an accomplished percussionist, has toured with the best in the business. He has traveled nationwide, as well as world tours with music titans such as David Burne, Dave Valentine, and the legendary Tito Puente. The list goes on and on.In addition to performing, Hector has recorded for Warner Bros. and has created tracks for “video Jams” as seen on the BET Network.