12 Tribute Bands to See at Musikfest! 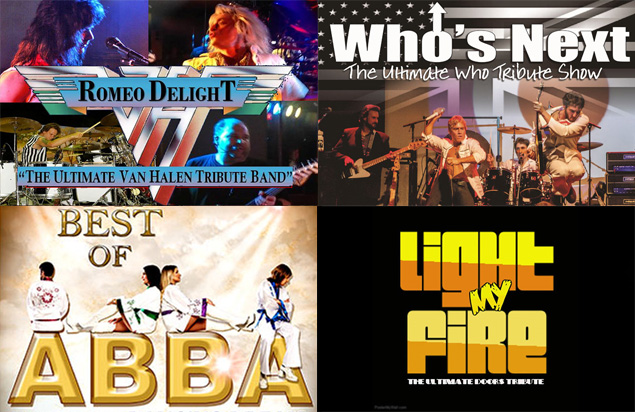 You’ve worn out the vinyl records. You’ve broken pencils trying to rewind the cassettes. You’ve never taken the CDs out of your car. Now, you can hear your favorite songs live at Musikfest!

Some of the best tribute bands in the country are coming to Bethlehem to recreate the songs note-by-note and, perhaps, throw in a unique twist to keep the classics fresh! Some of the bands even look like the real deal! Hear, see and feel these songs that made your life awesome when they’re played live… 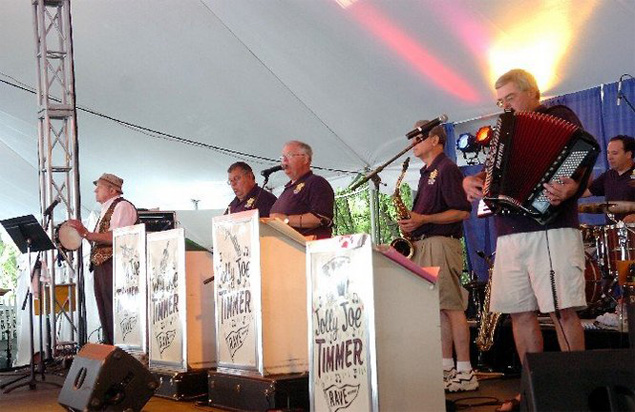 Slippery When Wet NJ: The Ultimate Bon Jovi Tribute is a raised on the same mean streets and reared in many of the same bars and nightclubs as Jon and the band, these experienced rockers bring the same energy, enthusiasm, and New Jersey attitude to the stage as the early Bon Jovi, circa 1986!

WHO’S NEXT:THE ULTIMATE TRIBUTE TO THE WHO

Who’s Next is the ultimate tribute to legendary rock band, The Who. The members of Who’s Next take pride in recreating the looks and sounds of one of the classic bands of the British Invasion.

INTO THE MYSTIC: VAN MORRISON TRIBUTE

Into the Mystic is a Van Morrison tribute comprised of some of the area’s finest musicians and portrayers, coming together to produce an evening of Van Morrison’s finest work and promising to be an authentic musical experience.

Billy Bauer, the Bethlehem-based singer whose performances of his original material have drawn comparisons to Dave Matthews, makes the connection formal when he and his Billy Bauer Band present a tribute to the Dave Matthews Band.

The Dude Ranch has made a name for itself as one of the only nationally touring Blink 182 tribute bands. These four Blink fanatics are hellbent on accurately recreating the classic music and debauchery of “Mark Tom and Travis Show” era Blink.

Get Trick’d is a Richmond, VA based tribute to Rock ‘n’ Roll Hall of Fame members, Cheap Trick. Performing the songs, using the instruments and adopting the personas of each band member, Get Trick’d faithfully recreates the complete Cheap Trick concert experience.

DANCING DREAM: A TRIBUTE TO ABBA

Dancing Dream: The Tribute to ABBA, the greatest pop super-group from Sweden, electrifies audiences of all ages with the best hits “Mamma Mia,” “Dancing Queen,” “Take a Chance,” “Fernando,” “Waterloo” and many more.

Romeo Delight, an award-winning Van Halen experience like no other. The only band in the world widely acclaimed for presenting the entire Van Halen albums in concert in original track sequence, they specialize in David Lee Roth Era Van Halen plus, Sammy Hagar’s Van Halen Hits, and their Greatest Solo Hits!

LIGHT MY FIRE: ULTIMATE TRIBUTE TO THE DOORS

Light My Fire is a premiere tribute to The Doors! Their attention to detail in authentic equipment and wardrobe allows replicating that unmistakable signature Doors sound and look that makes them stand above all others.