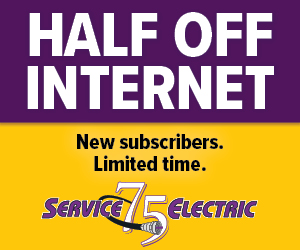 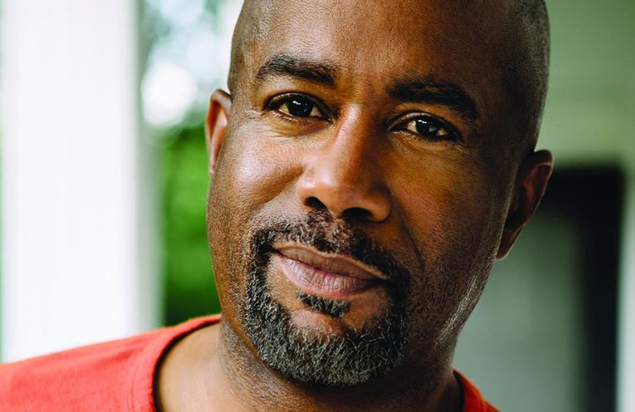 Summer is great for drinking beer by the campfire and listening to country music, especially if it’s Darius Rucker. Breaking the record for most headline performances at Musikfest, fans can’t get enough of this Grammy Award-winning country singer! He has performed twice with Hootie & The Blowfish, and is returning for his third appearance as a solo artist.

The only tickets left to see Darius Rucker are in the Monster Energy Super Suite, so be as quick as a Summer bee and secure your spot!

Get ready for his performance by brushing up on some of his greatest hits!

Darius Rucker’s cover of “Wagon Wheel ” won Best Country Solo Performance in the 2013 Grammys! It is one of his most well-known songs.

Playing more on the emotional side of things, this popular ballad claimed its number one spot in 2017.

Written with Charles Kelley (from previous Musikfest headliner Lady Antebellum) and Nathan Chapman, “Homegrown Honey” is so addicting you’ll have it on repeat.

Before becoming a solo country artist, Rucker was the lead singer in the band Hootie & The Blowfish. Released in 1994, “Only Wanna be With you” was nominated for an MTV video music award.

This song hit number one on the charts in 2017. All about trying new things, it was one of Rucker’s most personal pieces.

This throwback single is your perfect upbeat summer country song, and was a number one hit in 2009.

Darius started out as lead singer for Grammy award-winning Hootie & The Blowfish. Since becoming his own artist, this song was his first number one hit.

You’ll be doin’ the happy dance when you secure your Darius Rucker tickets, but don’t wait long! Only a few remain!