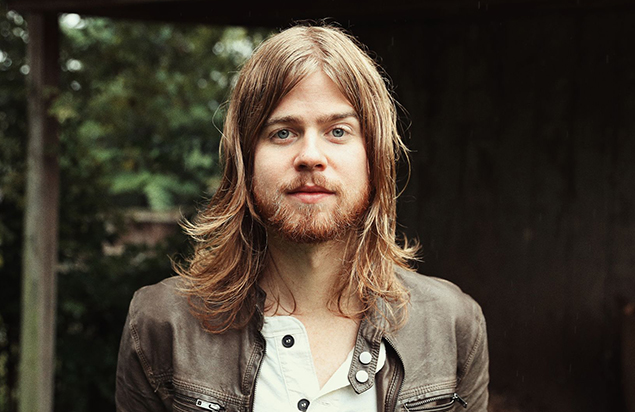 Written in the wake of a brain operation that nearly cost him his life, Andrew Leahey’s sophomore LP, “Airwaves,” is as carpe diem as they come, an urgent sonic love letter channeling the 1980s FM-radio anthems he cut his teeth on as a kid. Inspired by heartland heroes like Tom Petty and Bruce Springsteen, Leahey’s songs are would-be stadium anthems driven home by windmilled guitar strums and uplifting melodies. In an era hellbent on declaring the genre doornail dead, this is the kind of music that could only be made by a true believer in the power of rock & roll.