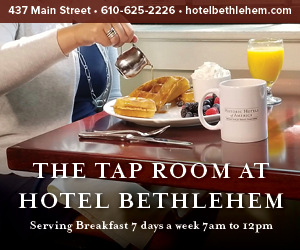 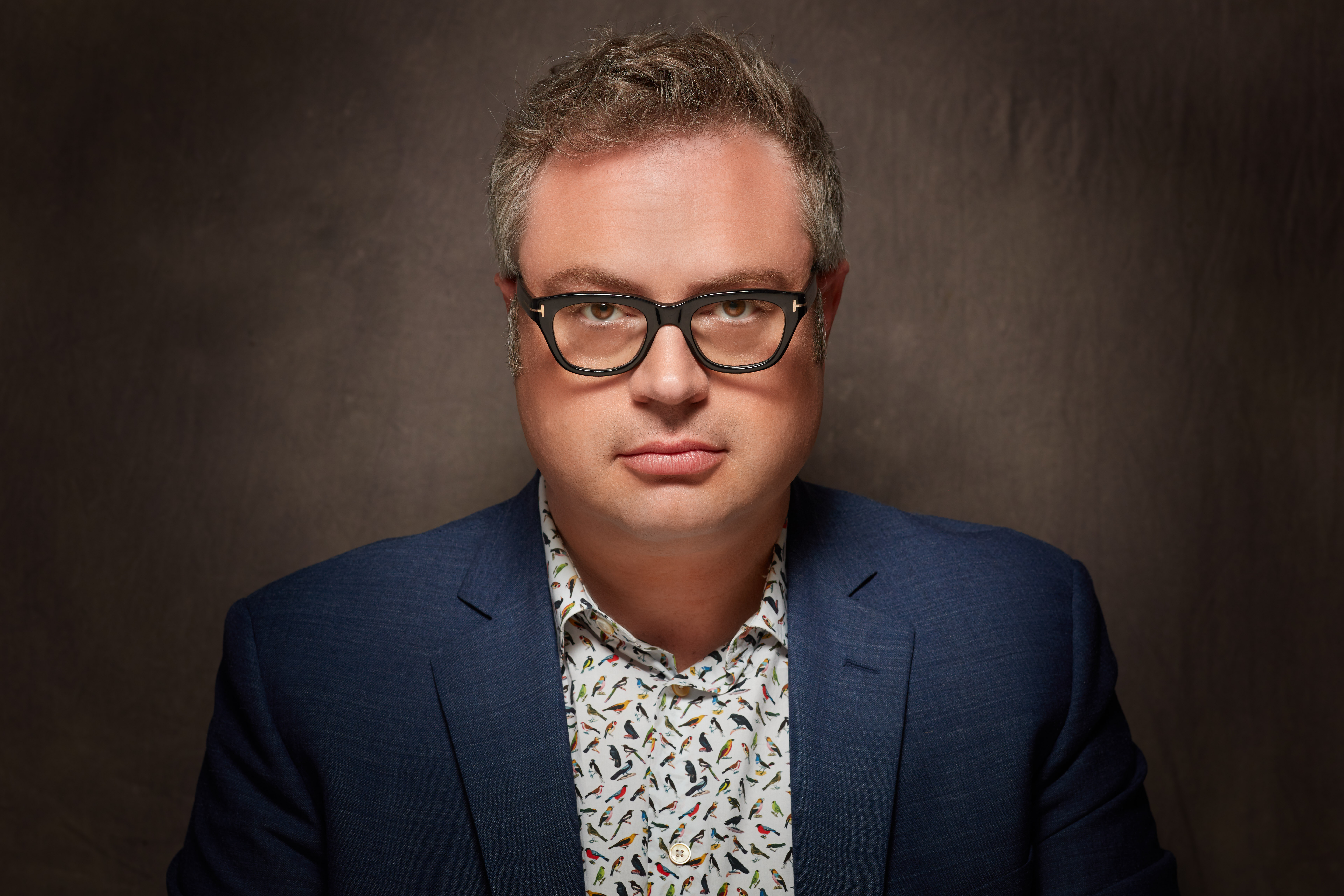 BETHLEHEM, Pa. — Steven Page, best known as the lead singer and a founding member of the Barenaked Ladies, will perform at Air Products Americaplatz at Levitt Pavilion SteelStacks on Saturday, August 7, 2021 from 7:30-9 p.m.

Steven Page’s distinctive and powerful voice is among the most instantly recognizable in popular music. After being inducted into The Canadian Music Hall of Fame with his former Barenaked Ladies bandmates, Page has continued releasing original music and touring. He has also immersed himself in an extensive array of diverse projects in music, film, theatre and television. After his 2020 concert tours and the debut of his Stratford Festival musical, HERE’S WHAT IT TAKES, were pushed back due to COVID-19, Page still found a way to perform. Page’s popular weekly LIVE FROM HOME virtual performances allowed him to connect with fans across the world during the pandemic.