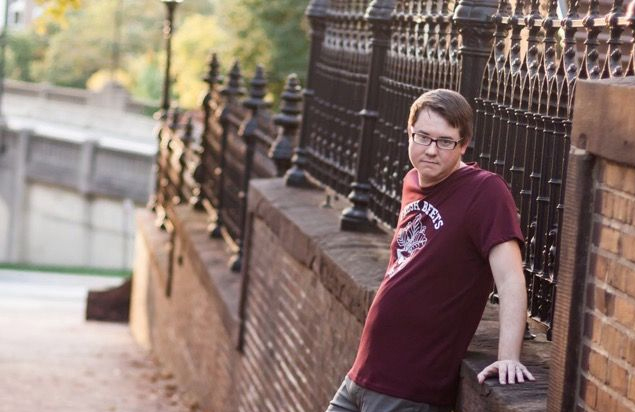 A New Jersey-native, Ben has played in various bands while in Albany, NY and Boston, MA before finding himself in a small corner of the Lehigh Valley. His pop-based melodies and emotionally-driven lyrics have landed him many opportunities, opening for national acts including Guster, Simple Plan, Tyler Hilton, Ludacris and Collective Soul among others.

Ben began his career at 15 playing one of his first shows at the now-shuttered Lion’s Den in the Village in NYC. From there he went on to college and continued to perfect his songwriting style. He has played various clubs in and around Boston and NYC including Great Scott, the Middle East, T.T. The Bear’s, The Trash Bar, and Ralph’s Diner. He was also a featured artist at the 2006 Millennium Music Conference.

Coming off of a musical hiatus to focus on his family, Ben has been working and striving to perfect his songwriting style and plans to release a 5 track EP this summer.