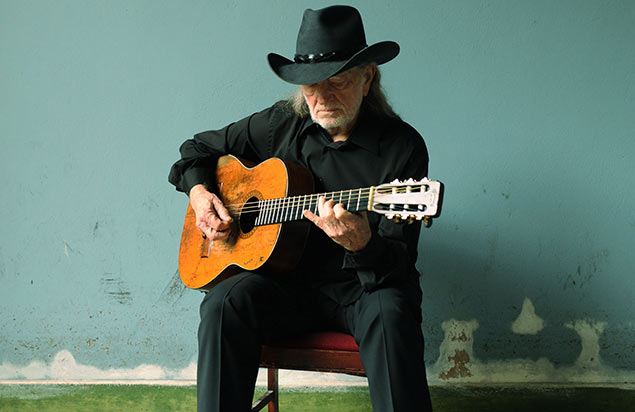 BETHLEHEM, PA–Country music icon and 12-time GRAMMY winner Willie Nelson will bring his decades of hits to Musikfest when he performs on the Wind Creek Steel Stage Aug. 5, 7 p.m. Tickets for the show are $39-$89 and go on sale Tues., Jan. 21, starting at 10 a.m., to ArtsQuest Members, and Fri., Jan. 24, 10 a.m., to the public at www.musikfest.org and 610-332-3378. For more exclusive ticket access and advance purchase opportunities, become an ArtsQuest Circle donor today!

With a six-decade career in music and 200 plus albums, Nelson is the creative genius behind the historic recordings of “Crazy,” “Red Headed Stranger,” “Stardust” and more. The iconic Texan has also amassed reputable credentials as an author, actor and activist. He continues to thrive as a relevant and progressive musical and cultural force, having delivered more than a dozen new albums in recent years while releasing a Top 10 New York Times’ bestsellers book and being honored by the Library of Congress with its Gershwin Prize for Popular Song.

Nelson has earned numerous CMA, GRAMMY and ACM awards and in 1993 was inducted into the Country Music Hall of Fame. In 2019, he released Ride Me Back Home, a new studio album that captures a reflective upbeat journey through life, love and time’s inescapable rhythms viewed from his inimitable perspective.

The Willie Nelson & Family concert is sponsored by Highmark Blue Shield and B. Braun Medical Inc./Aesculap, Inc., in association with media partner Cat Country 96. Named the top Music Festival in North America by USA TODAY’s 10Best, Musikfest features more than 500 performances – the vast majority free to attend – on 17 stages throughout Bethlehem over 10 days. Dates for the 37th edition of the festival are July 31-Aug. 9. For more information, visit www.musikfest.org.