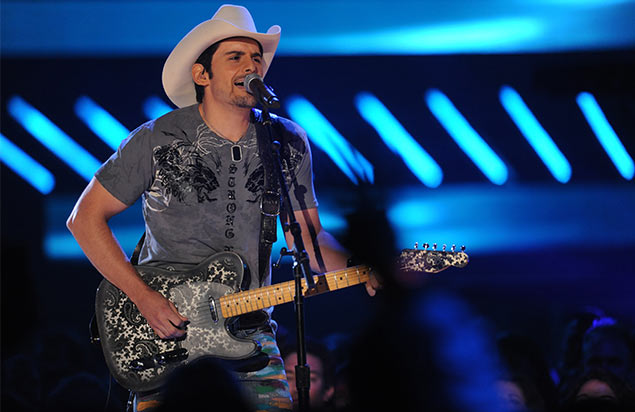 Best known for hits like “Whiskey Lullaby” and “Remind Me,” Paisley is a consummate singer, songwriter, guitarist and entertainer whose talents have earned him numerous awards, including three GRAMMYs, two American Music Awards, 14 Academy of Country Music Awards and 14 Country Music Association Awards including Entertainer of the Year. He has been a proud member of the Grand Ole Opry since 2001 and has written 21 of his 24 #1 hits including his most recent smash, “Today.” The song resonated with fans around the globe with the music video garnering more than 43 million views so far.

“Heaven South” is his current single from his 11th studio album, “LOVE AND WAR,” which was released last spring; it is his ninth consecutive studio album to debut at #1 on Billboard’s Top Country Albums chart. As co-host of this year’s CMA Awards, Paisley debuted his new rodeo inspired single “Bucked Off” in November.

The Brad Paisley performance is presented by Edwards Business Systems and supported by media partner Cat Country 96. One of the largest music festivals in the nation, Musikfest features more than 500 performances on 17 stages throughout Bethlehem over 10 days. Proceeds from Musikfest support ArtsQuest’s free programming for the community year-round at the Banana Factory arts center and the SteelStacks arts and cultural campus. Dates for the 36th edition of the festival are Aug. 2-11. 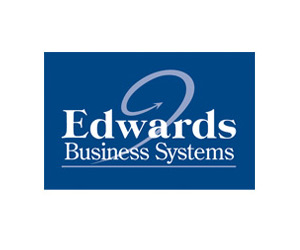 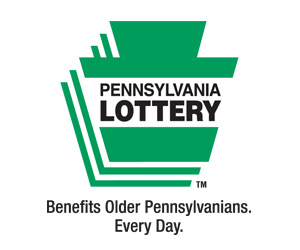