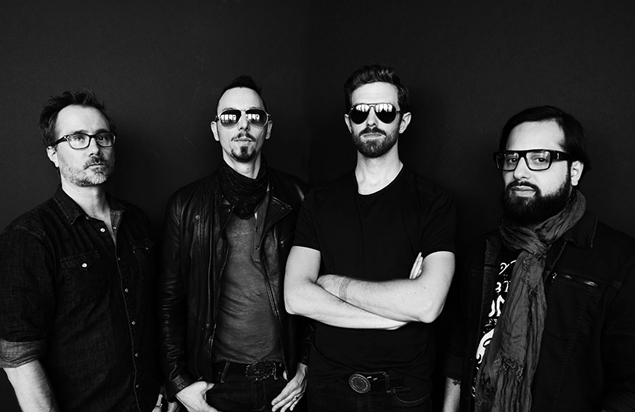 Hollis Brown is a band from Queens, formed by singer-guitarist Mike Montali and lead guitarist Jonathan Bonilla. Rounding out the rest of the band are Andrew Zehnal (drums), Adam Bock (keys), and Chris Urriola (bass). The band has been releasing music since 2013, during which they released an EP and two albums along with a Record Store Day tribute to the Velvet Underground’s LOADED album. The group has toured extensively in the U.S. and Europe, both on their own and supporting the likes of Citizen Cope, Counting Crows, Jackie Greene, Jesse Malin, the Zombies, and many more. And you’ve heard their music in films such as “Bad Country” and on TV series such as Showtime’s “Shameless,” DirecTV’s “Kingdom” and MTV’s “Real World.” Also, their music has been featured in the worldwide trailer for “The Founder” starring Michael Keaton along with the Winter 2018 John Varvatos runway show and online campaign.