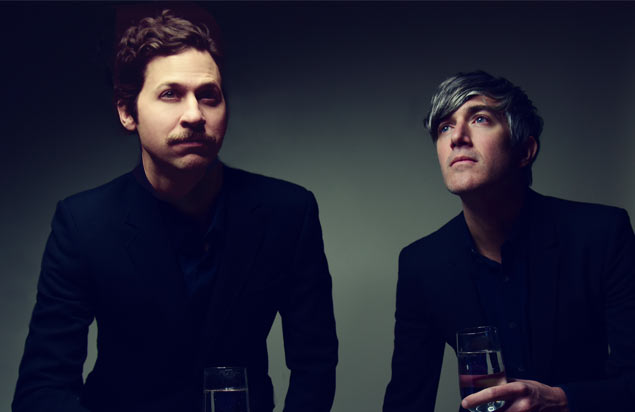 Jason Mraz, Brantley Gilbert, Jim Gaffigan, Kesha, Marc Broussard, Colony House, Marshall Crenshaw, Squirrel Nut Zippers, the Original Wailers, We are Scientists and !!! are among the nearly 400 performers taking the stage as part of the 35th edition of Musikfest, the nation’s largest free-admission music festival. The event, set for Aug. 3-12 in Bethlehem, Pa., will feature music at 16 of its 18 total venues, with more than 500 free music and art performances during its 10-day run.

Presented by the nonprofit ArtsQuest, Musikfest was founded in 1984 and today offers more than 500 free music and art performances at 18 venues, making it one of the largest music festivals in the nation. The festival, which features free music on 16 stages, is made possible thanks in part to the support of 1,700 volunteers, 3,000 supporting ArtsQuest Members and more than 150 corporate partners.

Musikfest takes place throughout Bethlehem’s Historic District, as well as the SteelStacks arts and cultural campus located on the site of the city’s former Bethlehem Steel plant. In addition to hundreds of free concerts, the event presents 40-plus food vendors, 45 artisans, engaging street performers and unique art attractions from around the globe like the United Kingdom-based Architects of Air inflatable luminarium.

Musikfest hours are Aug. 3, 5-11 p.m., and Aug. 4-12, noon-11 p.m. To see the complete list of performers, visit www.musikfest.org/lineup/free/. Stay on top of all the latest festival news and announcements by following Musikfest at facebook.com/Musikfest and twitter.com/Musikfest.