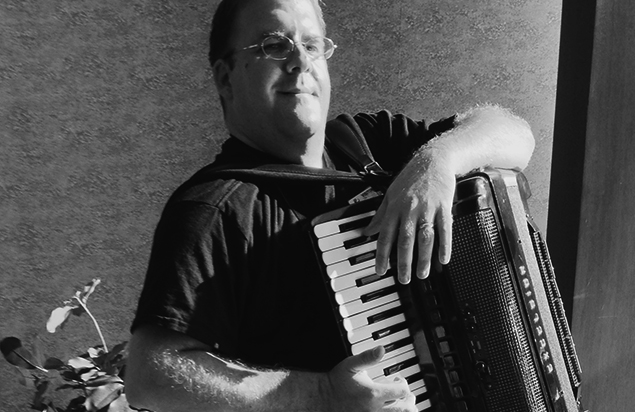 The John Stevens Polka Band has been together for 24 years, performing at various venues across the US and playing original and traditional polka music. The band has also recorded 18 albums, performed on three cruises and on various TV shows.

The John Stevens polka band formed together in January 1995. A young and energetic band releasing their first cassette “Doubleshot Preview” in March 1995. Then in 1996 the band released their first full recording “Come On Let’s Dance” on cassette & compact disc. This was the beginning of it all!