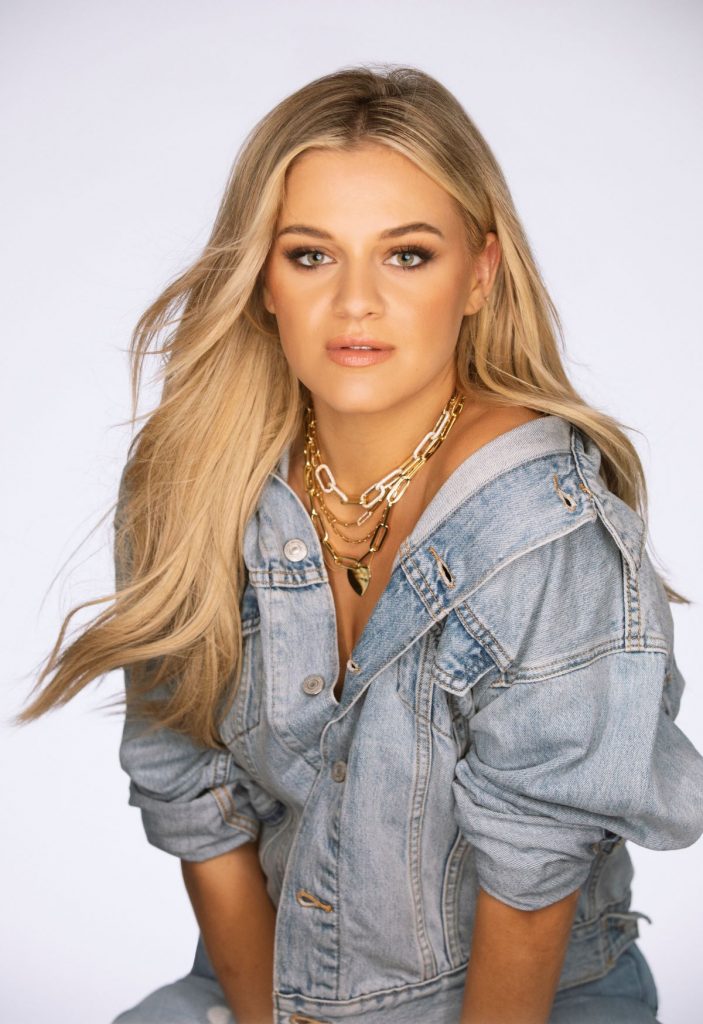 The award-winning artist will perform on the Wind Creek Steel Stage on Thurs., Aug. 11, 2022.

BETHLEHEM, Pa. – Country superstar Kelsea Ballerini is set to perform during ArtsQuest’s flagship festival, Musikfest in 2022. The ACM and iHeartRadio Music award-winning country artist will headline the Wind Creek Steel Stage on Thurs., Aug. 11, 2022. This show was originally scheduled for Musikfest in 2020. All previously sold tickets will be honored. ArtsQuest’s box office will be reaching out to all ticket holders via email. Member access begins on Tues., Nov. 30 and the remaining tickets will go on sale to the public on musikfest.org beginning at 10 a.m. on Fri., Dec. 3. For more exclusive ticket access and advance purchase opportunities, become an ArtsQuest Circle donor today. Ballerini has garnered two GRAMMY® Award nominations, won two ACM Awards and took home the iHeartRadio Music Awards honor for “Best New Artist.” She is the only female country artist to hit number one with her first three consecutive singles from a debut album. Her critically acclaimed sophomore album “Unapologetically” marked her second top five debut on the Billboard Top 200. Kelsea’s self-titled third full-length album, which was released in March 2020, was met with critical praise. NPR called Ballerini “one of the most influential women in country right now…she’s defining the sound of the genre.” The debut single from the album, “homecoming queen?” was certified platinum, marking her fastest single to achieve this milestone yet. Her single, “hole in the bottle” recently reached Gold RIAA certification. Before she ascended to the status of arena headliner, Ballerini toured alongside Kelly Clarkson and Keith Urban. Overall, an estimated 1,127,000 people attended Musikfest in 2021 and the 11-day festival had an estimated $67 million impact on the Lehigh Valley Region of Pennsylvania. Kelsea Ballerini is the first headliner to be announced for Musikfest 2022, which is set for Aug. 5 – 14, 2022. The new Musikfest poster, by renowned fine artist Bart Cooper, was unveiled in Nov. Additional details will be shared throughout the year. Visit musikfest.org for more information.

And the name of our newest platz is...