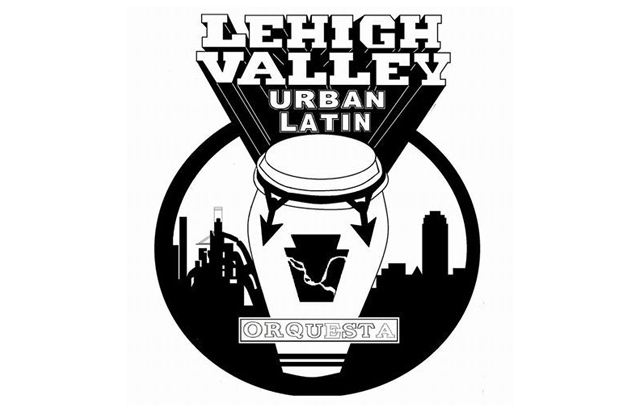 LVULO was created in September 2017 by lead vocalist and owner Angel Merced. In 2007 representing Philadelphia he was the semifinalist in Univision’s talent competition “Objetivo Fama.” The orchestra is made up of musicians from the Lehigh Valley area. Most are currently in college studying music as a career path and other members have already graduated and are teaching music in public schools in Bethlehem. LVULO was created for the community to give youth a place to master their craft in the arts. The band performs popular tropical Latin music that includes salsa, merengue, bachata. They are not your normal Latin band as they also play pop American music from Sia and Bruno Mars to Donna Summers.