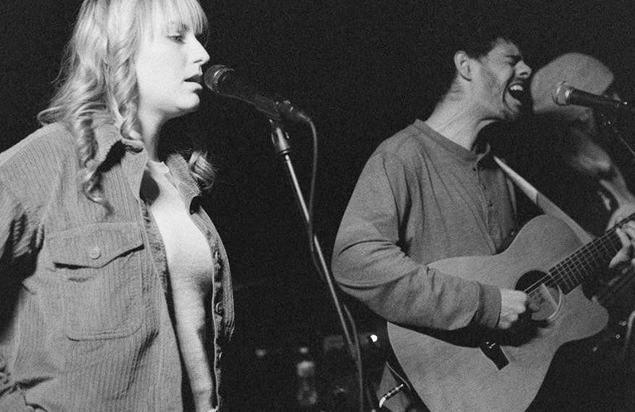 Based out of Bethlehem, Pennsylvania, Service Dog is an alt-indie-rock band consisting of Leo Motolese (vocals/rhythm guitar) and Wyatt Davidick (lead guitar). The band formed in the Fall of 2017 and has since played in areas such as Philadelphia, Washington D.C., State College, and throughout the Lehigh Valley. Their debut album, “Hard Ground,” was released on June 3rd of 2018.