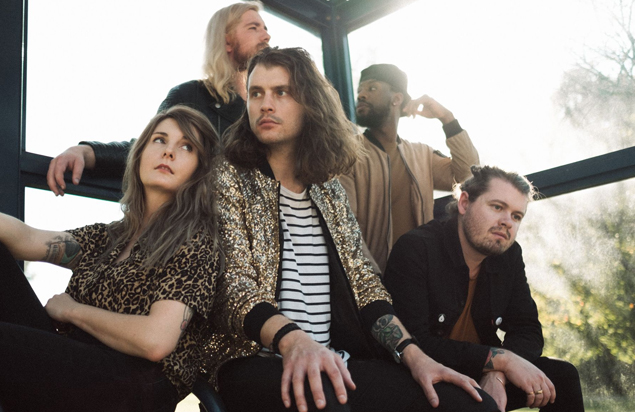 Mike Mains and The Branches is a pop-rock band based in Michigan. Since their conception in 2012, the group has built a reputation for their fantastical instrumentation and unforgettable live performances. Mains began writing songs early in his career between shifts at a casino, which is an apt illustration of Mains perspective on life: it’s a comedy, a tragedy, and a fairytale.

Their boisterousness began when founding members Mike and Shannon fell in love, got married, and in doing so, minted the focal experience of the band’s music and lyrics; not just love, but the swirling highs and the bruising lows of choosing to live life together. After releasing an EP and two full-length albums, they chose to partner with Tooth & Nail Records on their latest release. The record, “When We Were In Love,” is their most honest yet. Although their agenda remains the same-to combat numbness with joy, pain, and wings to fly-this latest pursuit is more of an honest reflection in the struggle to love. 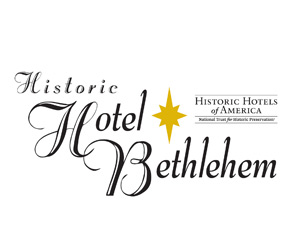