Like chocolate and peanut butter, Yuengling and chicken wings, and Hall & Oates, some things were just made to go together.  Here at ArtsQuest, we’re strong believers in the beautiful and thoughtful pairing of music and food, especially at Musikfest.

This year’s ‘fest lineup boasts some tremendous performances for both your ears and your taste buds, including treats from 9 new-to-the-‘fest food vendors. To help you enjoy this bountiful Musikfeast (see what we did there?) I have compiled 10 suggested food and band pairings for you.

California’s Runaway June took country radio by storm this year with their debut single – “Lipstick” –  an upbeat break-up song that says a woman deserves to be with someone who ruins her lipstick, not her mascara. Baby Blues BBQ serves up your new love, Smoked Grilled Wings that are definitely going to ruin your lipstick.

Baby Blues BBQ’s Philadelphia-based food truck has been featured on Food Network’s “Diners, Drive-Ins and Dives” and their California restaurants have been named to USA Today’s “10 Best in Los Angeles” travel guide.

August 5th’s pairing is a mash-up of award winners as well as a refreshing balance of spicy and chill.  It also involves some walking, to help burn off some calories so you have room for more treats.

Swing by FLYLVIA Plaza Tropical and grab your just-the-right-amount-of-spicy Jalapeno Bacon Mac and Cheese Dumplings, then make your way up the hill to Red Stag Pub Liederplatz for an evening of indie/folk in the ‘fest’s most chill venue. 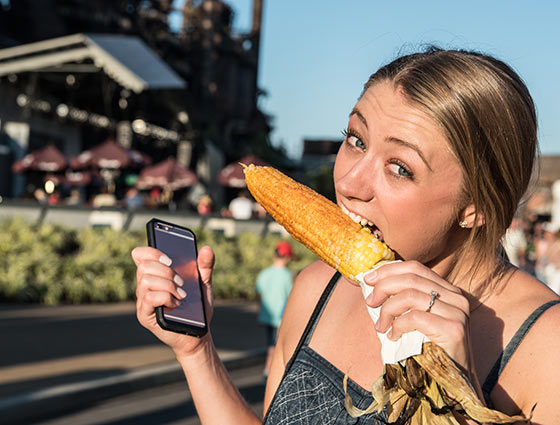 Aw Shucks’ is a family owned business from Allentown, Pennsylvania that serves delicious roasted super sweet corn brushed with butter, and a “secret family blend” of southwest spice and Parmesan cheese. It’s delicious and it’s an original take on an American classic.

Amelia Eisenhauer is a 17-year multi-instrumentalist who was featured on season 15 of American Idol and is bringing a fresh take on classic American genres.

The Smithereens and The Hellertown Crossroads‘ Cheese Steak 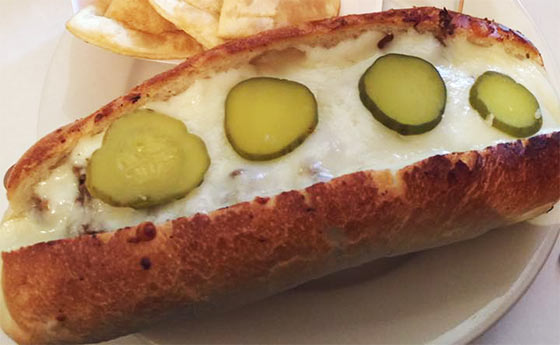 There’s nothing quite like good, roll-up-your-sleeves, American power-pop. Enter New Jersey’s own power-pop rock heroes The Smithereens, who are headlining a stage sponsored by our friends at the hardworking IBEW Local 375.

Want some more roll-up-your-sleeves classics? Pair this concert with a steak from Hellertown’s Crossroads Hotel. We’re excited to have them at the ‘fest for the very first time, slinging their valley-renowned cheese steaks and pizzas.

Andy Frasco & The UN and the Brazilian Bowl from Try Vegan

Plus, they’re at the same platz. Plus-plus, we get to pair a band called the U.N. with food from Brazil.  Done. 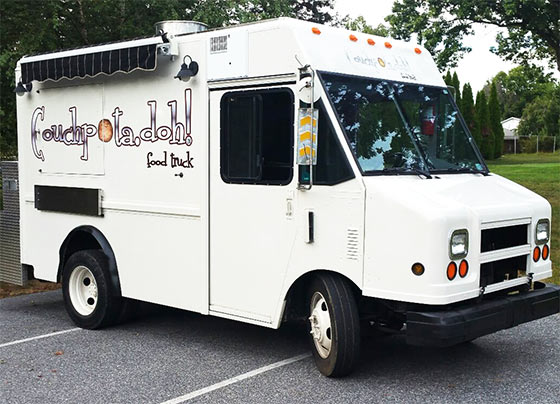 Pairing this blue-collar, Springsteen contemporary with these blue-collar fried potatoes might be a little too nail-on-the-head for some, but for me it’s a no brainer.

Rolling Stone once said that Joe Grushecky and the Iron City Houserockers are “up there with Springsteen, Petty and Seger.” That’s high praise for the singer/songwriter and his rootsy, working-class rock band from Pittsburgh.

I once said that happiness is deep-fried mashed potatoes (also high praise). 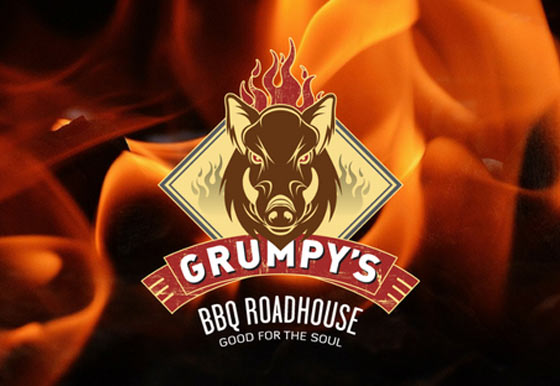 A recipe for an unforgettable night at Musikfest:

Bonus Fun Fact:  SsingSsing just recorded a Tiny Desk Concert, joining the likes of Chance The Rapper, The Shins, and the Ravi Coltrane Quartet on NPR’s latest season of the popular webseries. 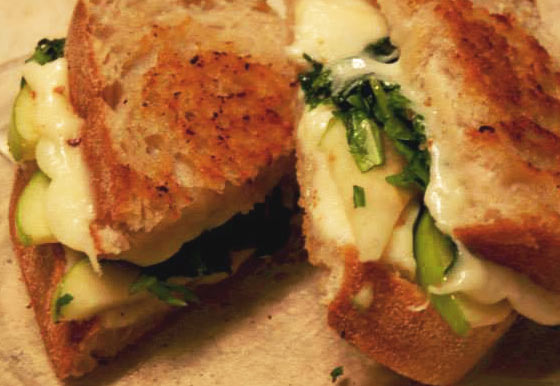 We’re pairing The Fat Apple Grilled Cheese with some surf rock from The Big Apple, because puns.

New York’s pop-surf quartet High Waisted is the perfect music for a dreamy summer day and/or epic summer night. If you don’t believe me take it up with GQ Magazine, who named them “best party band.”

Picture that bad-boy in a cone so it achieves maximum portability! #nomnomnom

PIE IN A CONE!

I’d never forgive myself if I didn’t pair one of my all time favorite ska bands, The Pietasters, with one of the ‘fest’s newest treats – portable pies in a cone from Bangor’s own Pies to Die For Café.

Swear & Shake and the Giant Chipwich from the Bethlehem Dairy Store

Adam McHeffey of Swear & Shake, once described the band’s sound to Relix Magazine as “Big Hook Americana.”  I don’t think I can do better than that.

The Bethlehem Dairy Store’s Giant Chipwich is basically a sweet treat as big as your face.

So there you have it, my final band and food pairing… “Big Hook Americana” with a “sweet treat as big as your face.”

Dessert comes at the end, right?