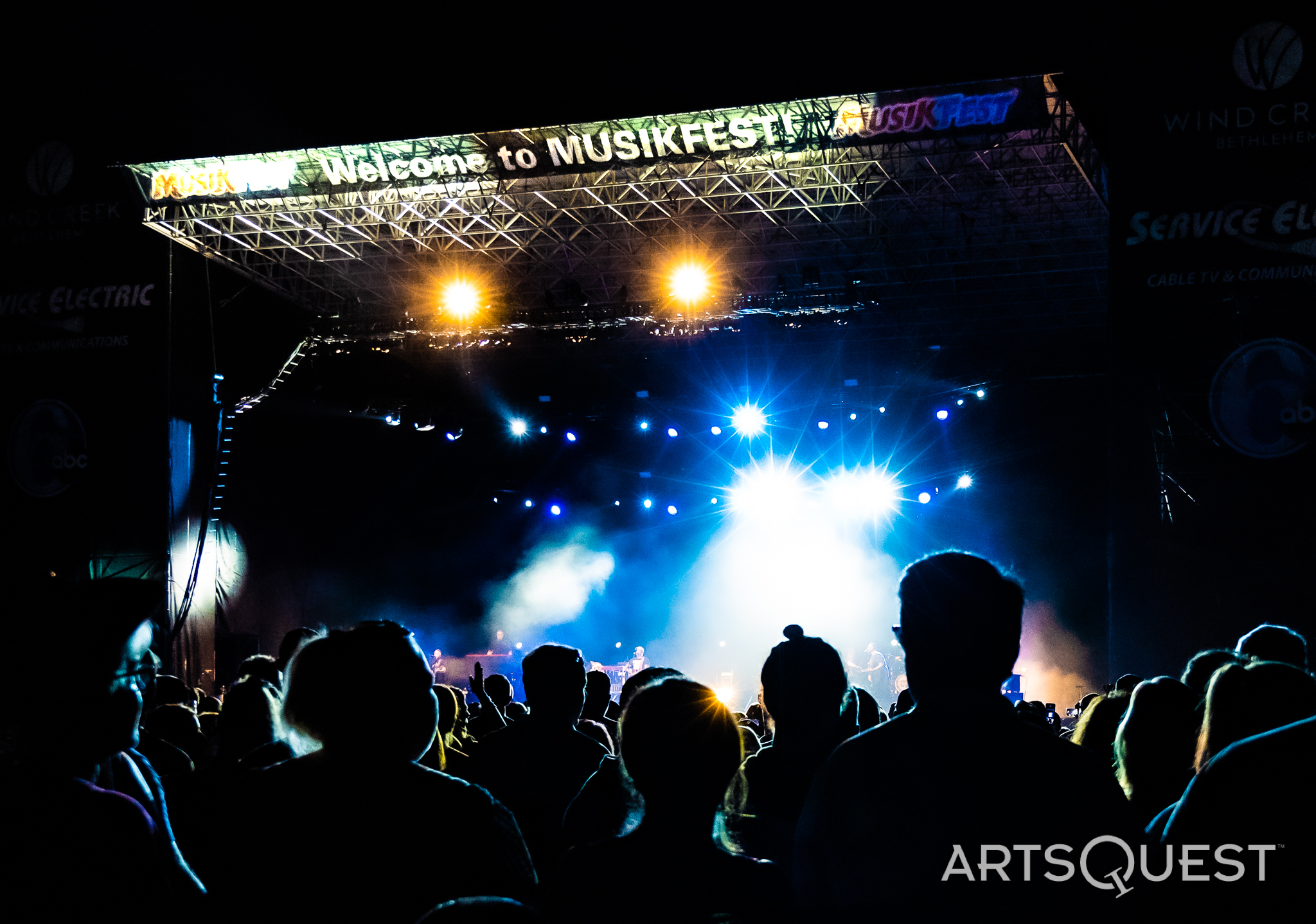 BETHLEHEM, Pa. — Following a successful preview night featuring Darius Rucker, there are still 10 nights of diverse Musikfest headliners on the Wind Creek Steel Stage, with tickets to some acts at a $15 price point. The ‘fest will also be hosting an all-new, Latin Music Night on Thursday, August 12 which is free to the public and features Hector Tricoche & Michael Stuart as headliners.

“Our lineup once again features a diverse mix of artists and musical genres from Darius Rucker to Shinedown and Black Violin to the double bill of Hector Tricoche & Michael Stuart,” said ArtsQuest Chief Programming Officer Patrick Brogan. “This year we are offering more than half our lineup at just $15, understanding the challenges our community has been facing. We are excited to bring ten more nights of internationally touring artists to Bethlehem!”

Below is the remaining lineup for the ‘fest:

For the latest Musikfest news, don’t forget to download the free Musikfest app powered by PNC Bank available from both the Apple or Google Play app stores.