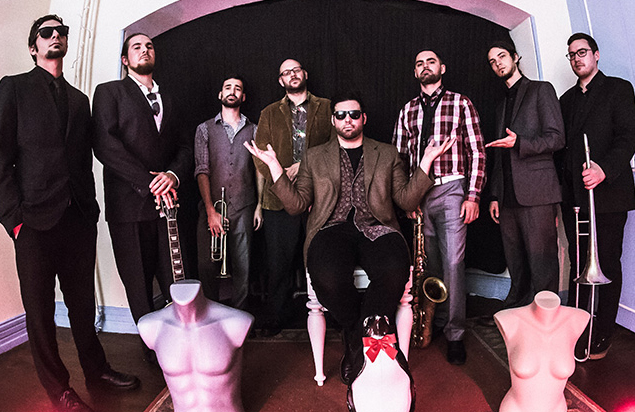 Nik Greeley and the Operators

Nik Greeley is known for being arguably the best front man and performer in Philadelphia and has established himself as one of the most entertaining and hardworking musicians in the area, often being compared to the likes of James Brown, Joe Cocker, and Jim Morrison. Greeley has performed live sessions and received airplay on radio stations such as Radio 104.5, 88.5 WXPN, 93.3 WMMR, 93.7 WSTW, and 95.9 WRAT. The Operators are a collective of some of the finest musicians in Philly, who all happen to be friends, too. The Operators have had the pleasure of opening for respected artists such as George Clinton and Parliament Funkadelic, Gene Ween (Ween) Robert Randolph & The Family Band, Shuggie Otis, Bernie Worrell (P-Funk, Talking Heads) Fishbone, Moon Hooch, Rebirth Brass Band, Big Sam’s Funky Nation, Karl Denson’s Tiny Universe, Everyone Orchestra, Rusted Root, Andy Frasco and many more! 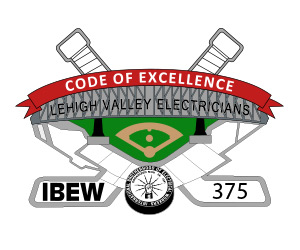