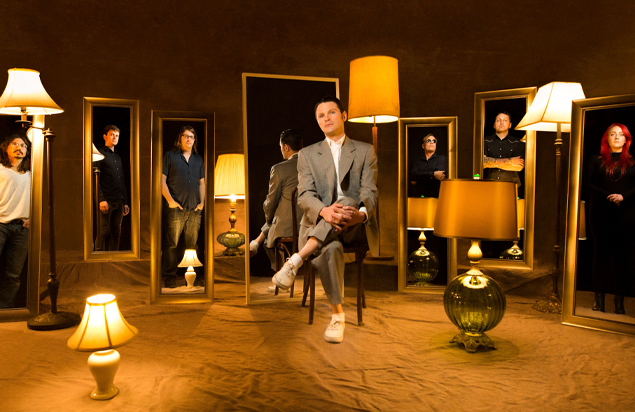 Start Making Sense are selling out rooms throughout the eastern half of the United States. This band is a huge hit as the Talking Heads are never on tour, and the band’s amazing dedication to the music and fun loving attitude has proven to be a favorite at clubs and festivals.

If David Byrne is one of the geniuses of modern times, then Start Making Sense is a tribute to genius. The musicians in this 7-piece Talking Heads Tribute take pride in faithfully recreating the music of Talking Heads entire career, including songs Talking Heads never performed live! Together they bring much of the Heads unique live show to the stage, with front man Jon Braun as a spot-on David Byrne, some have said this is the closest thing you’ll get to seeing Talking Heads again.