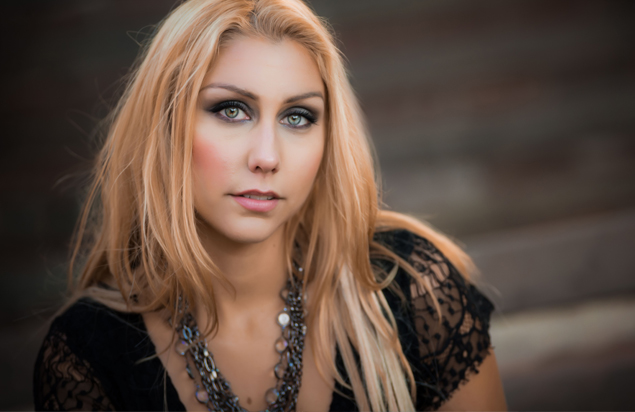 Stefanie Johnson was born and raised in Allentown, PA. She discovered her passion for music and songwriting at a young age. She got her start by singing her song ideas into her grandfather’s old cassette recorder. As she grew older, she began to showcase her songs at Musikfest, as well as appearing on the tv music series ‘Steel Sessions’. In 2011, Stefanie ventured to Nashville and performed at the legendary Bluebird Cafe and 12th & Porter. Two years later she traveled to perform at the Rock and Roll Hall of Fame. In 2015, Stefanie began recording her first album with producer Brian J. Anthony. Over the last few years, several of Stefanie’s songs have hit Broadjam’s PA’s top ten independent artists’ list. In June of 2018, Stefanie’s song “In My Shoes” was featured in the film “Affairs of State. Stefanie’s music has captivated fans of all ages. She continues to perform at various venues throughout the Valley in the “Stef & Mike” duo as well as the Stefanie Johnson Band.