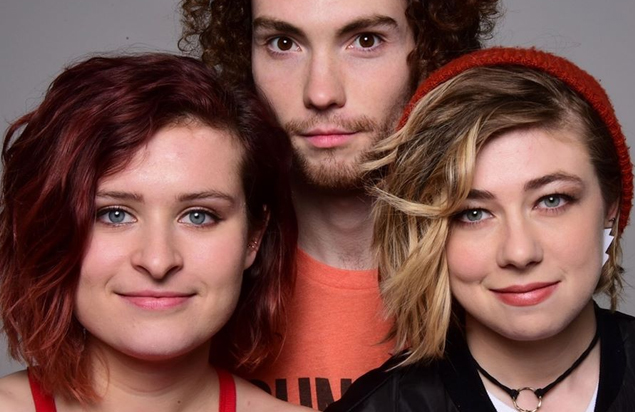 In 2019 they released a self-titled live album, a single with New West Records and toured the UK. They scored an indie film, and taught workshops across the country. The band toured 150 dates, including backing up Keller Williams, Gabriel Kahane, and Martin Sexton on strings. They wrapped 2019 as guest artists with the TSO Orchestra on original pieces they scored and arranged.