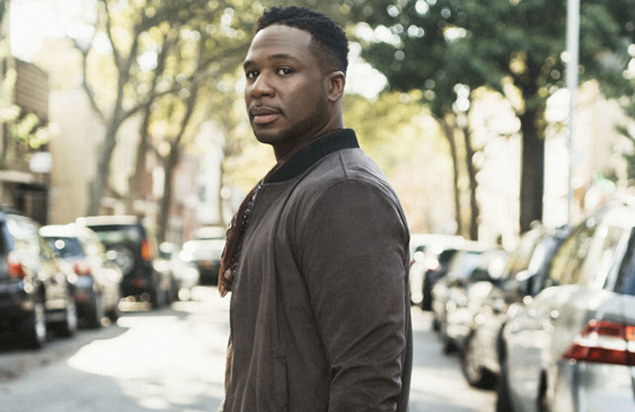 Many musicians claim that they “grew up in the church,” but for Robert Randolph that is literally the case. The renowned pedal steel guitarist, vocalist and songwriter led such a cloistered childhood and adolescence that he heard no secular music while growing up. If it wasn’t being played inside of the House of God Church in Orange, New Jersey-quite often by Robert and members of his own family, who upheld a long but little known gospel music tradition called sacred steel-Randolph simply didn’t know it existed. This fact makes it all the more remarkable that the leader of Robert Randolph and the Family Band-whose label debut for Sony Masterworks, “Got Soul” is today an inspiration to the likes of Eric Clapton, Carlos Santana and Derek Trucks, all of whom have played with him and studied his technique. It wasn’t until he was out of his teens that Randolph broke away from the confines of his social and musical conditioning and discovered rock, funk, soul, jazz and the jam band scene.